On Rails with Jason I talk with Rails developers about how they work with Rails. Guests include people like Ben Orenstein and Noel Rappin. 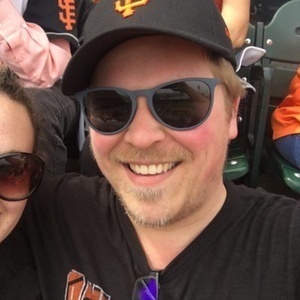 In this episode I talk with Cameron Dutro, software engineer at quip, about deploying Rails applications using Docker and Kubernetes. Cameron has built a tool called Kuby which helps with Rails/Kubernetes deployment.